- A Peek Into The Life of Tom Cooper - 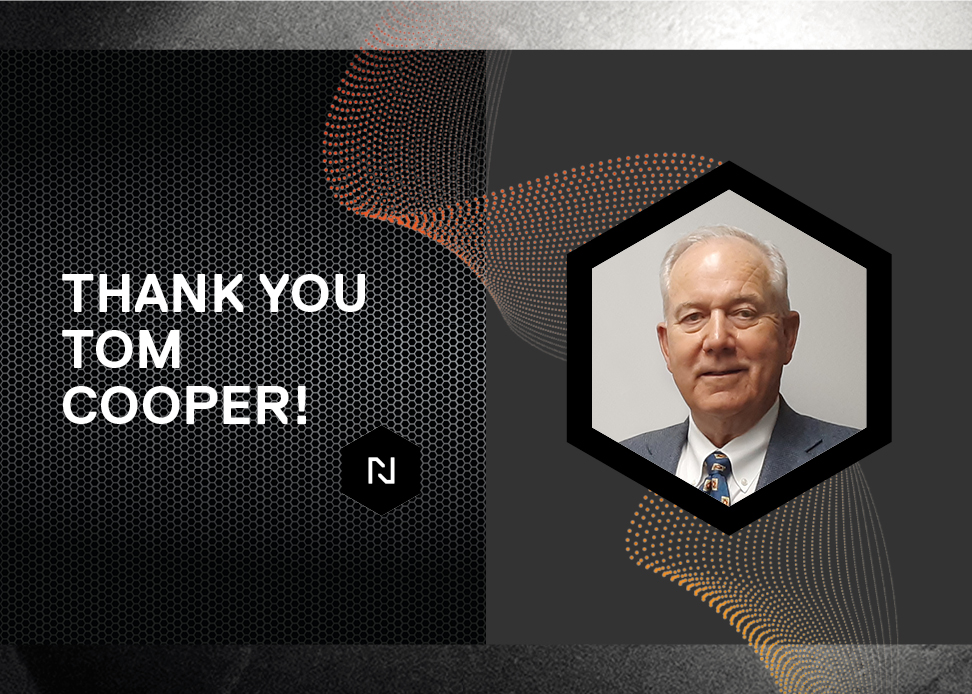 A Peek Into The Life of Tom Cooper

Nitrex has a long and winding history and an integral part of that history is Tom Cooper. Tom sold his company, Alliance Metal Treating, to Nitrex in 2000, and immediately took on the role of General Manager for Nitrex’s Chicago division. Then two years ago, he was appointed Vice-President of Business Development—a role he has proudly and skilfully upheld. Now, as part of a seamless and voluntary transition towards a much-deserved retirement, Tom will be stepping into the role of Key Account Manager, effective immediately. In his new role, he will manage, improve, and establish relationships with our most important customers, and lend his support and expertise on special projects and initiatives.

Tom has played a major role in Nitrex’s success and growth these past two decades. And it all started with his decision to sell Alliance Metal Treating: “I had an interest in being involved in a high-tech metallurgical service,” says the seasoned businessman. “And I think that’s what being a part of Nitrex has provided for me.” When asked if he expected the experience, and the company, to be what it is today, he doesn’t hesitate to say yes, “I saw that through working with Nitrex, we could accomplish everything we have and even more.”

Indeed, the company has grown, developed, and reached new heights over the years, and it’s in no small part thanks to dedicated employees like Tom, viewed by many as a committed team player and true trailblazer. And like any good role model, Tom continuously leads by example: “I have always been positive, eager to learn more, share my knowledge with others. I want to help some of the younger people coming up and be a good example for them.”

And Tom has no intention of stopping anytime soon. He is tackling his new role with determination, positivity, and aplomb. And very much looking forward to the new set of demands this role will bring: “We have a new challenge, and that is achieving a greater, more recognizable presence with major OEMs. And that’s going to be my job; I’m going to help Nitrex become a much bigger player than we are now.”

Looking back on everything Tom has accomplished over the years, we have absolutely no doubt he will help Nitrex achieve that goal, and teach up-and-comers a thing or two in the process. His best piece of advice on how to achieve the level of success he has? “Plan on being successful and then aggressively follow your plan. Nothing happens without a clear strategy. Dreams don’t come true unless you work hard at making them come true.”

Coming from a man who followed his dreams and achieved great success, we’d say those are definitely words to live by.