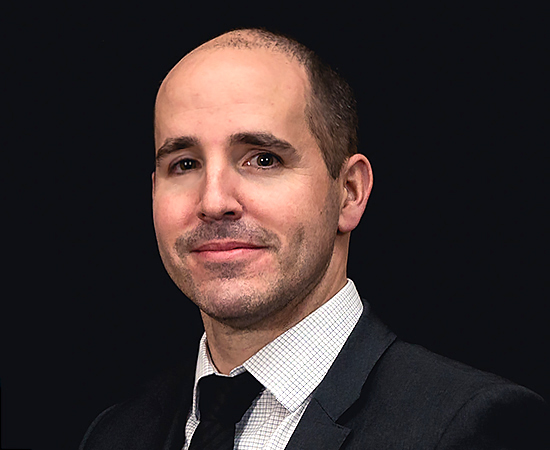 Normand Macaulay joined Nitrex as Chief Financial Officer in late 2019. Over the last 20 years, he has built a wealth of experience in running the day-to-day operations of finance and accounting and has developed a solid track record assisting businesses to develop and execute their strategic plans.

Before his tenure at Nitrex, Normand spent 8 years at Wajax Corporation (WJX: TSX), and the last 6 years serving as Vice President Finance. In this role, he led the company through a series of acquisitions and transformed the finance functions from a 3-division structure into a single, streamlined function.

Normand spent the first part of his career at KPMG honing his craft in the assurance and transaction advisory practices. Normand holds a Bachelor’s of Commerce degree from Concordia University and earned his Chartered Accountancy designation from the Ordre des Comptables Agréés du Québec in 2004. 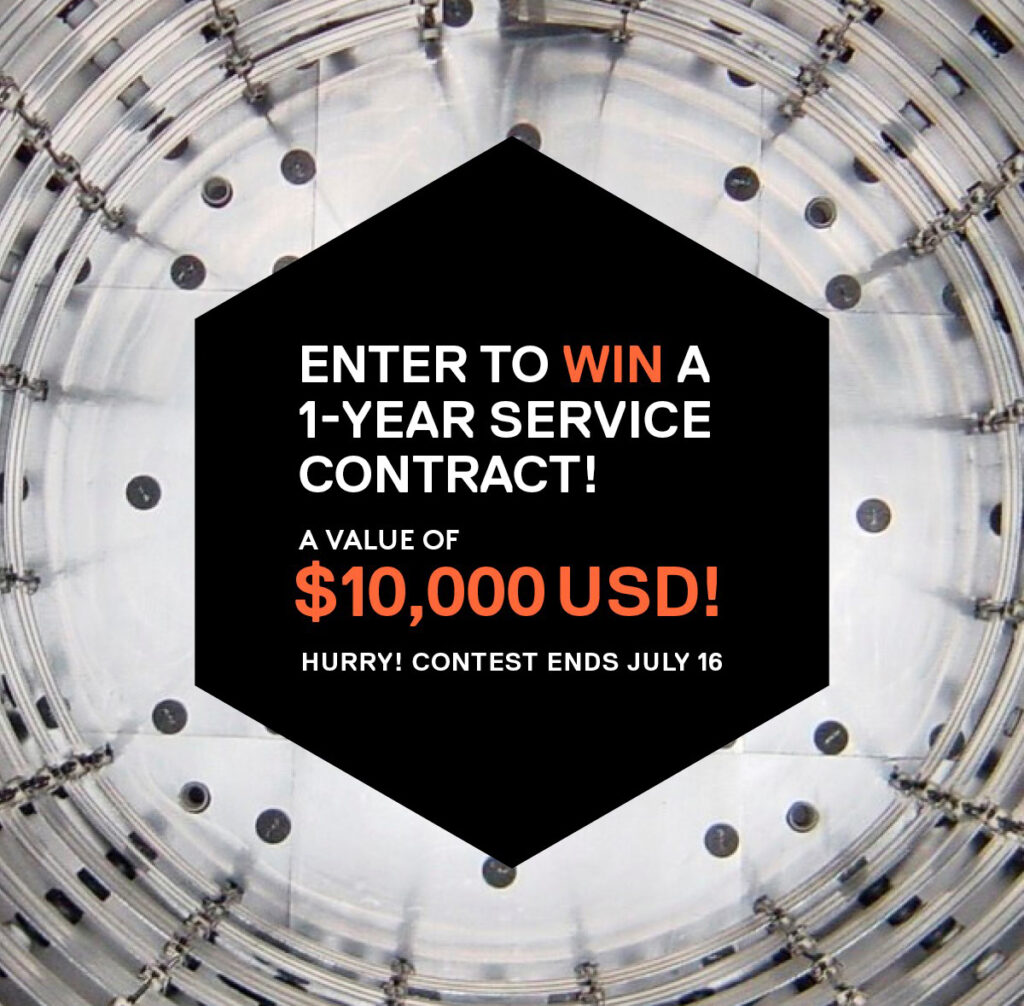